Am I eating enough protein? 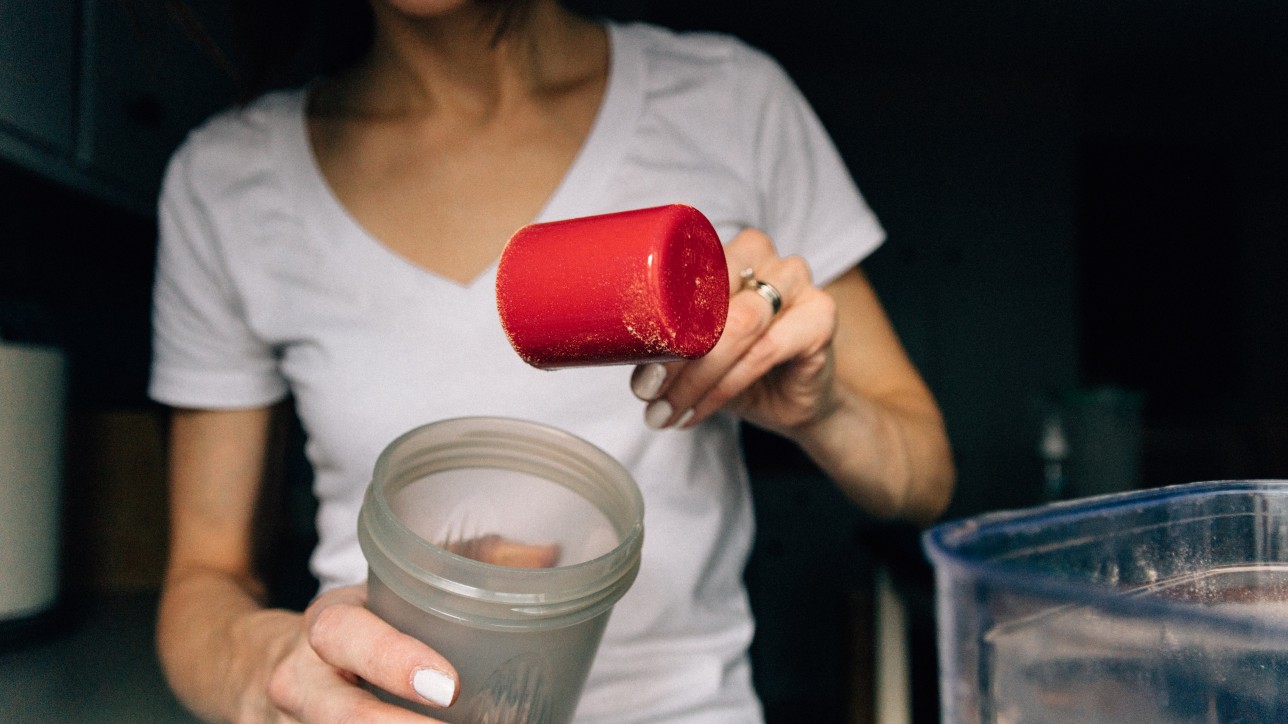 The nation seems in the grip of a protein obsession at the moment, with the supermarket shelves stocked with bars, the ‘fridges full of shakes and hundreds of foods updated to have “high protein” versions.  For example, you can buy Protein Weetabix, Mars Bars, Snickers, noodles, coffee and now even protein water!

Even dafter (to my mind) is the re-labelling of naturally very high protein foods just so the word is on the packaging – I’ve recently witnessed “protein cheese” and “protein tuna”!  You can choose “protein” as a “lifestyle interest” on Pinterest and there are millions of posts with the hashtag on Instagram.

It has been suggested (and I would tend to agree) that both fat and carbohydrate have been demonised to the extent that protein now seems like the one safe macronutrient we can eat.  Add that to the associations it has with athletes, muscles etc and it begins to sound like the healthy option.

So, following my article on fat a little while back, here’s all you need to know about protein.

Will protein get me lean?

It might have a small role!  But, on its own, probably NOT – and it might even lead to the opposite effect – unwanted weight gain and/or excess body fat.  Read on …..

The first thing to understand is how much we actually need.  Protein is one of the three macronutrients (along with carbohydrate and fat) and we need all three in our diet in order to be healthy.  Life is not possible without fat, and carbohydrate is particularly important for an active lifestyle.

The main role of protein is repairing and building the body’s tissues – so, yes, it does have a role in muscle gain.  HOWEVER, just like carbohydrate, it contains 4 calories per gram and, just like fat and carbohydrate, if we eat more than we need in total, then the excess will be stored as fat.  Or – to be more accurate …… if we are eating too much protein but not enough fat or carbohydrate, then the excess will just be burned as fuel.  It will not be used to build muscle!  On the other hand, if we are eating too much AND our total calorie intake is more than we need, then the excess protein will be stored as fat.  Either way, more protein does not equal bigger biceps or more defined abs!

Although protein contains the same amount of calories (weight for weight) as carbohydrate, there is some evidence that it helps you to feel fuller for longer,  as it takes longer to be broken down and leave the stomach – hence its helpful role in weight control.  HOWEVER, if we choose carbohydrates which are also high in fibre (for example wholemeal and wholegrain bread, pulses, fruits and vegetables), these will have the same beneficial effects on fullness.

How much protein DO we need?

Those who exercise do need more.  Endurance athletes (such as runners and cyclists) need 1.2-1.4g per kg per day and strength athletes (e.g. weight-lifters) need between 1.2-1.7g per kg daily.   So, even if those two example people above were keen gym-goers, doing a mix of cardiovascular and weights workouts three or four times a week, they are still only going to need in the region of 72g for the woman and 96g for the man.

This can be easily obtained by having a good protein source at each meal (just for example, milk on your cereal at breakfast and in tea throughout the day, beans on toast for lunch, a pot of yoghurt as a snack or dessert and a decent sized chicken breast or a good portion of soya mince for dinner will provide in the region of 75 grams of protein).

However, there may be a role for a protein-containing snack after a high-intensity training session, if the next meal isn’t going to be for a couple of hours.  Carbohydrate together with 15-25g of protein can boost glycogen storage, reduce muscle soreness and promote muscle repair. A chocolate milkshake is a classic runner’s choice!

Do I need protein supplements?

Protein shakes and bars may have a role for those who have particularly high needs (for example, strength athletes in the higher weight categories who would struggle to eat the volume required to meet their needs through plain foods alone).  They can also be convenient when fresh food isn’t available (this is when I use whey protein powder – to make up a fresh shake to have straight after a race, when I’m in the middle of a field and there isn’t a fridge to hand!).

The problem is, they are often highly processed and contain added sugar, artificial sweeteners and lots of other substances that we could probably do without.  Yes – there are brands that pride themselves on their natural, sustainable ingredients, and yes – of course these can have a role in a balanced, healthy diet, as a treat, or in the specific circumstances described above.  But the facts remain that they tend to be pricey and they are STILL not going to automatically make you ripped!

So why are they so popular?

It’s pretty much just clever marketing!  Of course food companies will always be looking for new markets and new avenues for revenue.  Also, protein is a strong “trend” at present and food companies are just jumping on the bandwagon.

Are there any risks to a high protein diet?

There is an argument that too much can damage your kidneys, heart or bone health – although this is probably quite rare, and the risk is higher in those with existing health conditions.   It is certainly true, though, that an obsession with one particular nutrient can lead to an unhealthy relationship with food and an unbalanced diet.  Eating a high protein diet can also displace other important nutrients, such as fibre.  Finally, there is the huge argument about food sustainability – that is probably best left to another blog at another time!

Eat a good source of protein with every meal – but don’t forget that more than you need will be pointless! 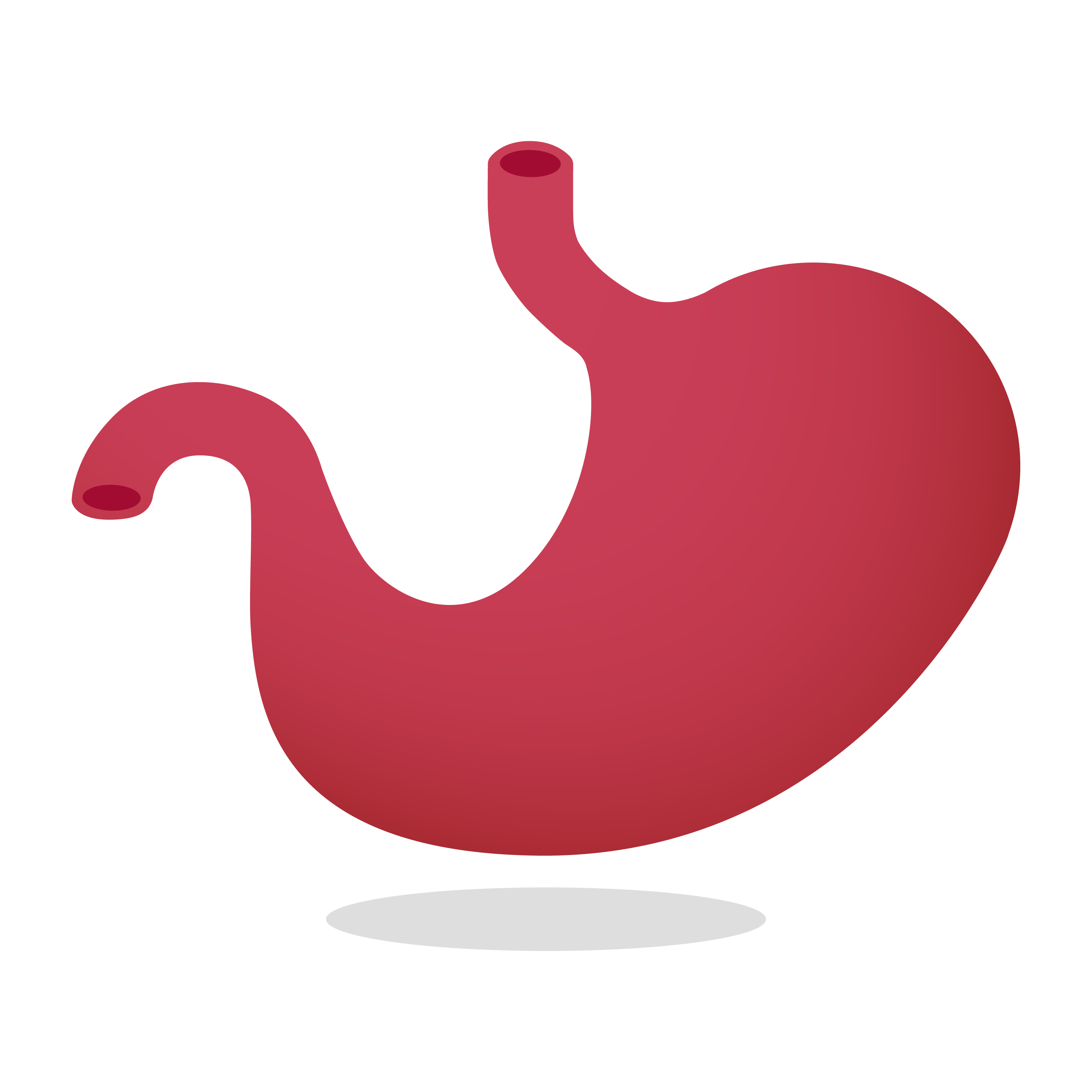